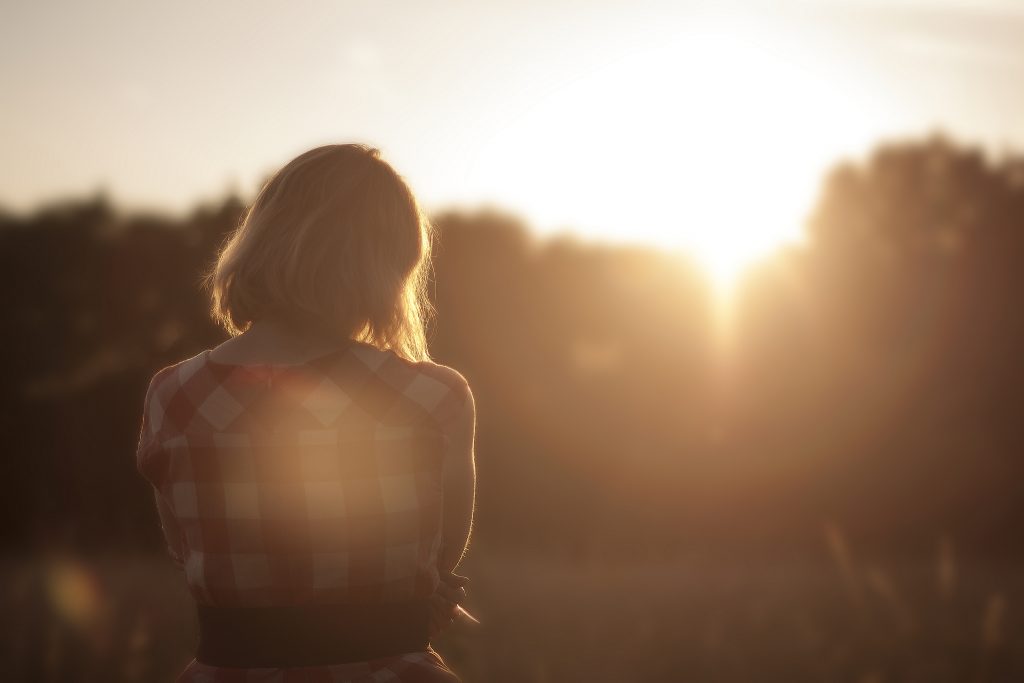 Just a couple days ago I wrote a post about living in community. Last night, I came across an article from Maclean’s called The End of Neighbours that talks about the same issue from a sociological stand-point. The point is to talk about how we are becoming less tolerant of differing opinions, but it is very relevant to the ideas of what makes a community.

It’s a new day in the neighbourhood all across the Western world. More than 30 per cent of Canadians now say they feel disconnected from their neighbours, while half of Americans admit they don’t know the names of theirs. An Australian sociologist investigating community responses in the wake of the 2011 floods in Queensland found relations in “a precarious balance”; neighbours were hesitant to intrude even in emergencies—leading the scholar to conclude that “we are less likely than ever to know” our neighbours. Quite right, too: A recent poll of 2,000 Britons found a third declaring they couldn’t pick their near neighbours out of a police lineup.

We may say we are disturbed by the fact that we no longer know our neighbours, but, to a largely unspoken extent, distance from the hard work of getting along with them is precisely what we want. Hell is other people, claimed Jean-Paul Sartre, and contemporary Westerners agree with him. We have long worked to separate ourselves from relationships and social norms that restrict us.