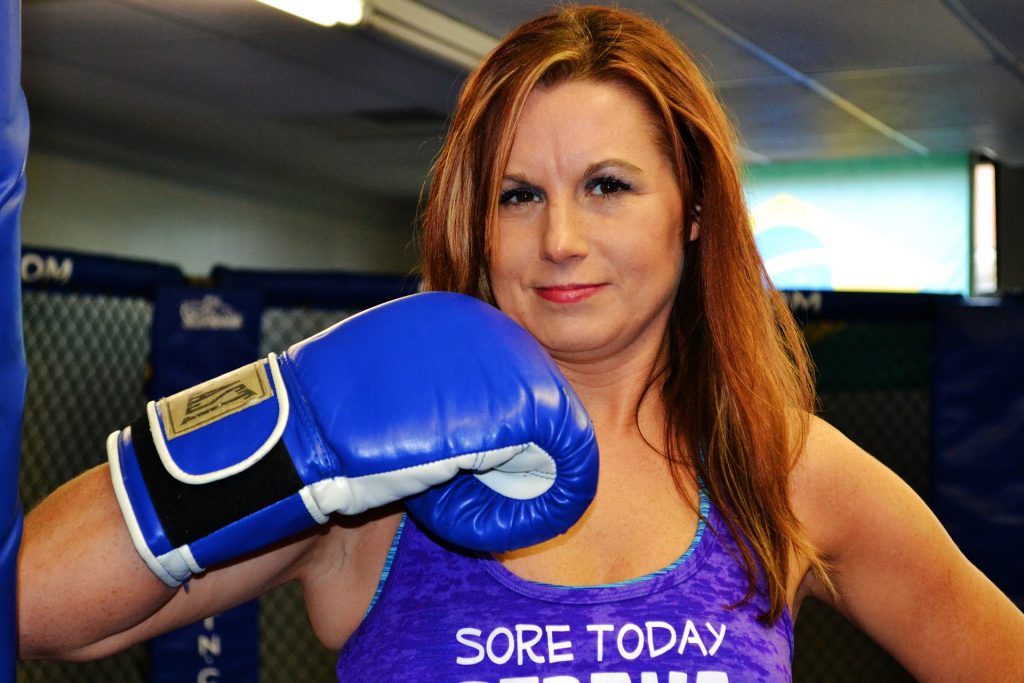 If you’re a mother, you’ve been in this situation…

You have your baby at an event that’s not really meant for babies. Maybe you wanted to be there or maybe you were required. Maybe you had always planned to take the baby or maybe plans changed last minute. You do your best to keep the baby quiet, but she starts crying. It starts out as a whimper and you do everything you can to quiet her down, but it escalates. Finally, you have to get up and leave to be respectful of the people around you.

In a situation like the one above we won’t all experience the same reactions from those around us. Some might get sympathetic smiles, others will get glares. One of you might be seated next to a nice old man making funny faces in an attempt to help. Another might be next to a grumpy old lady that makes funny faces in an attempt to register her disdain. And some of you may be acknowledged publicly with encouraging words while others may be embarrassed by rude asides from the stage.

Now, imagine being both encouraged and embarrassed.

Then outright insulted directly from the stage!

Unfortunately, yesterday I read about Donald Trump doing just that. I clicked the headline that read, “Trump boots baby from Virginia rally,” thinking that even he couldn’t be that bad. First he says he loves babies. Then he asks for the baby to be removed. Even then, I thought they might be painting him too harshly. (I know, I’m crazy generous.) I was actually going to chalk his backtrack up to inexperience with babies.

Then I got to the end where it quotes him as saying, “I think she really believed me that I love having a baby crying while I’m speaking.” At that moment I felt anger on her behalf.

But because I like to research something thoroughly before saying anything publicly, I watched the video. It’s even worse. He goes on and on about how he loves babies. The whole time, the microphone doesn’t even pick up the sound of the baby. Then he backtracks and says he’s just kidding, but asks very nicely for her to remove the baby. It then looks like he waits for her to leave.

Then it happens, that line about her believing him. He says it in that low, growly tone that he uses to mock and insult and belittle people.

At that moment, I knew my anger on her behalf was justified.

I don’t know if that mother was holding her first baby or her fifth. Whether she was embarrassed and mortified that her baby was crying, or if she just left the room out of kindness to others. Even if the insult was after she left the room, we know she’s heard about it. Mothers do not deserve to be treated like that. Ever. If I was the mother and heard that, I think I might have just gone back in with the crying baby.

But I know not all mothers are that way, especially first-time mothers. So let me share some important news. Having a baby does not mean you have to stop going places. And a couple cries are not going to hurt anyone. Life happens. Sometimes you don’t plan to bring the baby. Yes, you might get some glares, but you don’t have time for people that can’t be compassionate. Live boldly and without shame. You are a mother but you are also a person (and so is your baby).

Don’t get me wrong, I’m not encouraging you to bring your baby just to prove a point. Sometime it’s necessary to forgo your own desires for the needs of the baby (Snoop Dogg concert) or the comfort of those around you (day spa). A sometimes the situation calls for a cancellation (strategy meeting with the CEO). But don’t leave your baby at home just because you don’t want to, “Be a bother.” Take the baby on a plane, to a wedding (unless it explicitly says no children), a funeral, a birthday party.

And when they start crying, shrug, and remind yourself that babies are going to be babies. Then be a mom and do what has to be done.

Final note: There has been some confusion about the shrugging at the crying. Please, don’t let your kid continue to cry or scream and make everyone else’s experience unpleasant. Do leave if necessary. But a couple short cries are not going to hurt anyone. When I say, “Do what has to be done,” that might mean feeding the baby or playing with him. But it may mean getting up and leaving your dinner to get cold. But don’t be embarrassed that you have to leave.

Posted in Rant and tagged all babies cry, babies are people too, defense, motherhood, personhood, strength, strong mom
← On Disciplining ChildrenFinding God’s Helpers in the Midsts of the Storm →
Scroll To Top